Another symptom often associated with psychosis is a change in the way a person feels, often for no apparent reason. A psychotic episode often begins with a mood change, sometimes high spirits, but usually a person feels down.

Feelings gradually become apparently flattened out – a person feels less than they usually do or shows less emotion to those around them. 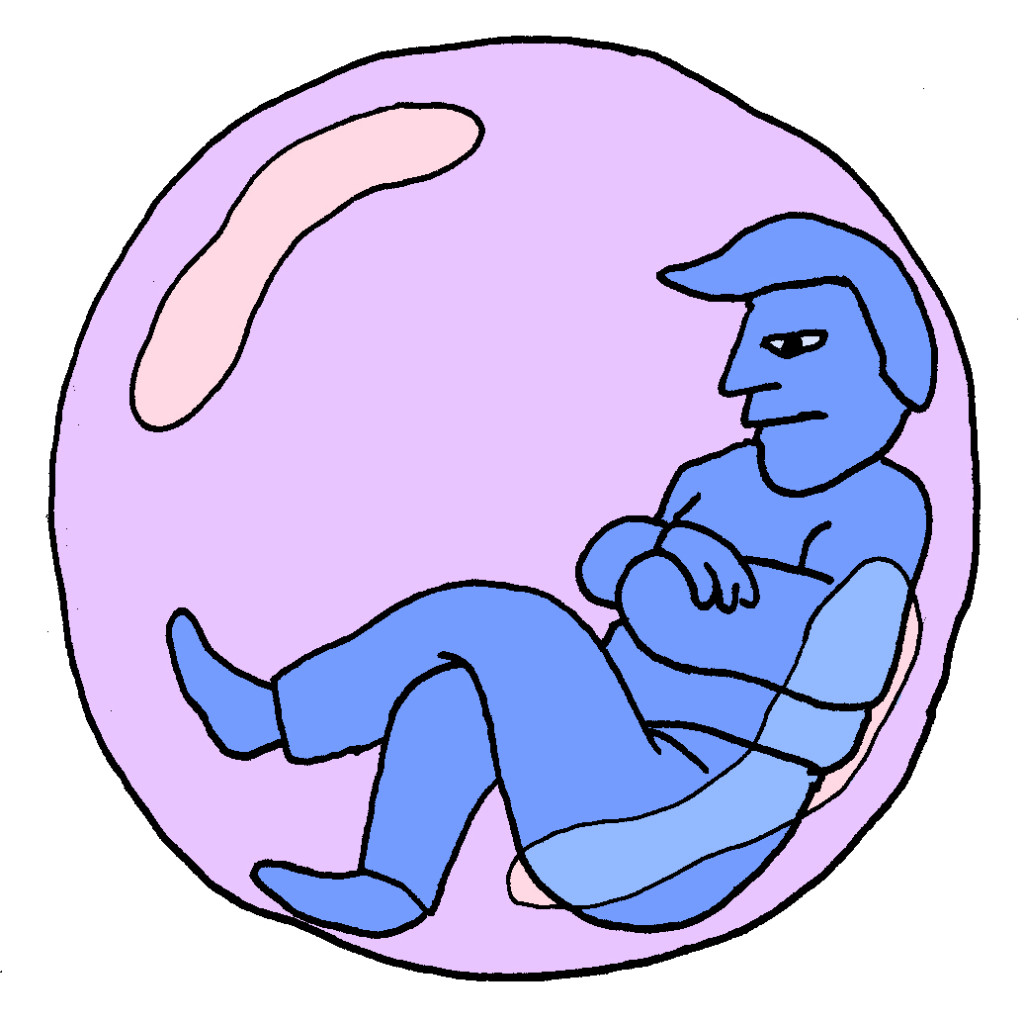 It is important to be clear about the fact that the feelings have not disappeared, but that as a protective reaction against pain and painful emotions, the patient has withdrawn from contact with the outside world.

Important events can be treated with something that resembles indifference. Some may have unsuitable reactions, e.g. giggling when they hear bad news. In other words: when feelings become overpowering and emotional pressure too strong, psychosis can be the result.

Symptoms and signs of psychosis