PREVIOUS What is psychos...
NEXT Symptoms and si...

In novel terms psychosis is best described as a confused state. In principle, depending on their life situation and external stressors, anyone can become so confused that they come under the psychosis concept. We are all different in the way our personality is shaped. We have our strong and weak sides, and we are different in the way we cope with stress.

Like so many other medical terms, its origin is in two Greek words, – psyche, which means “mind” (as in psychology, the study of the mind), and osis, which means diseased condition (as in “thrombosis”, which is a disease of the circulatory system, blood clot).

A confused state does not arise out of nothing or by itself. Almost always the confusion or breakdown, is preceded by a period of varying duration of general signs of mental problems. These may be anxiety, agitation, sadness, listlessness, sleep disturbances, isolation and other signs of mental problems. Almost always the sadness or anxiety appears long before the breakdown becomes so serious that we are talking about psychosis. It builds up gradually.

The breakdown is often preceded by sense impressions being altered or amplified. Sounds may become uncomfortably loud, rooms feel smaller, etc. Most people will have experienced this sometime or other in life, during particularly stressful periods. When these problems persist, the mental strain increases so that finally a breakdown occurs, with confusion or psychosis as the next stage of the disease progression. We call the phase prior to breakthrough psychosis the “warning phase” or, in technical jargon, the “prodromal phase”. After that the person will go through a period of varying duration where he/she will  gradually lose grip on reality. This is a transitional phase characterised by the fact that person feels that his/her personality is dissolving. In this phase, a person finds themselves in a kind of state of unreality. 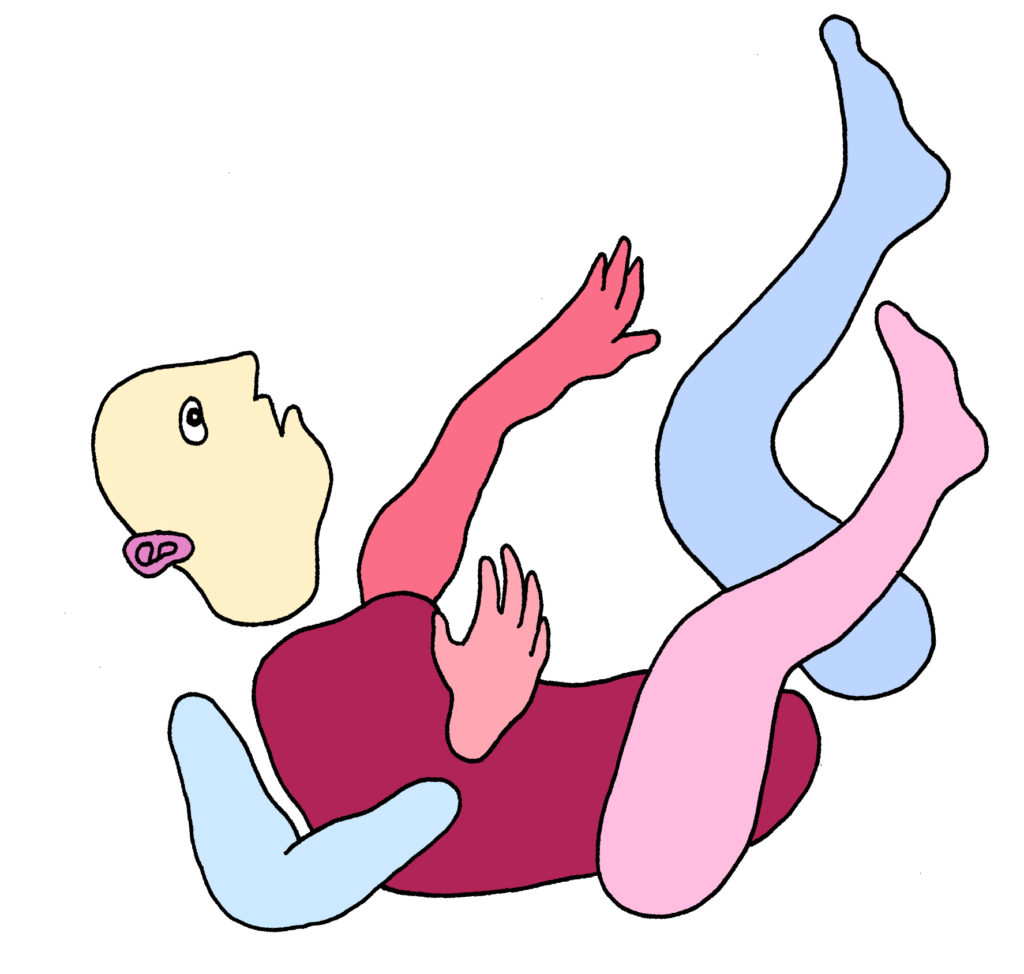 Anyone can be seriously confused as in a psychotic episode, i.e. anyone can break down, as long as the pressure (stress) is great enough. However, what is stress for you is not stress for me, and vice versa. How we deal with various kinds of stress has to do with the individual’s personality and previous experience. For that reason we talk about perceived stress as the key factor for the way we react.

When someone has problems of this sort and loses contact with reality, it is called a psychotic episode. Persons who have experienced them often call it losing control, going crazy or having a feeling that everything is exploding – which perhaps may be a better description! If you take the time for help and proper treatment, you can get over psychotic episodes. Many will never have them again. With varying degrees of support, many of those who have more than one episode can live a satisfying life most of the time. There are a number of people who have described their way out of psychosis. The author and Norwegian psychologist Arnhild Lauveng is one of them. Those who have a psychotic disorder must expect hard work in the treatment phase afterward to get well and also have a strategy for staying well.

In general it’s important to emphasise the importance of starting treatment early and keep going until the patient and therapist agree that the condition is stable.

Psychosis is many different things
The symptoms vary widely, and they can also be experienced differently from one episode to another. Psychosis may entail transitory changes in emotions, moods and thinking and may manifest itself through apparently “abnormal” ideas, which often make it difficult to understand the person’s feelings. The symptoms are reduced to varying degrees with treatment and between episodes.

The term psychosis covers a number of related disorders (schizophrenia, bipolar disorder and others). These subtypes are discussed in detail in Section Two.

What does the word mean?
It should be stressed already here that in many ways these words are old-fashioned and incomplete. Moreover, a diagnosis must never hinder us from seeing the whole person behind the diagnosis. And even if a person is given a diagnosis, we must all be treated differently and we must never think of a person as merely a diagnosis. A mental illness is never anything else than a kind of “magnification” of ordinary human feelings and reactions. This applies to those who work as therapists, to family members and to the patient himself.