When a psychiatrist or psychologist determines that a person is clearly having a psychotic episode, they make a diagnosis of a specific illness. Making a diagnosis means identifying an illness on the basis of the person’s symptoms. The actual word diagnosis consists of two parts: dia=through, and gnosis=knowledge. Consequently the word diagnosis means “through knowledge”. Medical subjects are generally heavily “loaded” with words of Latin and Greek derivation. When someone in your family has a mental disorder, you should demand that the therapist tell you in plain English what is wrong with your loved one. 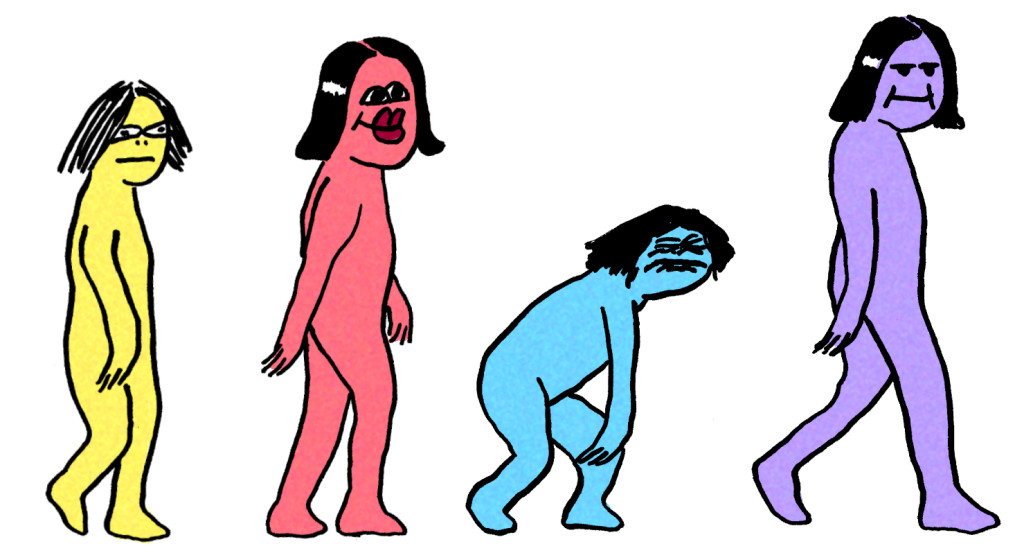 “Psychosis” covers a number of different psychotic disorders with a number of different causes. All psychoses can share the same types of symptoms at some point. However, depending on what triggered the illness, how long the symptoms have lasted and what, over time, are the most prominent symptoms, a specific diagnosis will be able to be made. Remember, a diagnosis is only a word, an aid in the communication between doctors and psychologists. A diagnosis is supposed to provide an indication of the most common and correct treatment. But the person behind the diagnosis must not disappear, and no one, either therapists, family or the patient himself, must begin to think about himself as a “diagnosis”. We need to see the whole person, with all of his or her possibilities.

Sometimes the symptoms experienced in the various illnesses (or “disorders”, as they are sometimes called) appear to be very much alike, and it may be difficult to make a certain diagnosis. Waiting for a diagnosis can be really frustrating. Sometimes, as new information comes to light, the diagnosis can change. Psychiatric diagnoses are primarily descriptive, i.e. based on patterns of symptoms. Over time these patterns can change, changing the diagnosis. Nor does the diagnosis say anything about the cause in the particular case. And, once the person in question has recovered from the mental disorder, the diagnosis is gone as well. It is like with pneumonia; when the pneumonia is gone, it’s gone…

Because the diagnosis is complicated, particularly in the early stages, only specially trained persons in the area of mental health care are capable of providing an accurate assessment of the particular illness that is presenting.

There are two broad psychotic disorders – schizophrenia and bipolar disorder.

These are the most common and most serious in the long term of the psychotic illnesses. The have a lot in common: causes, symptoms, the fact that they are episodic, and their impact on the family. They can also overlap, be a mixture – which is called schizoaffective disorder. A schizophrenia diagnosis is sometimes changed to bipolar disorder, and vice versa, as time passes and new facts emerge.

There is a number of other psychotic disorders that can also overlap one another.